Register a free account today to become a member! Once signed in, you'll be able to participate on this site by adding your own topics and posts, as well as connect with other members through your own private inbox!

Stopped the combat stone from giving exp.
Improved item switching should now be able to do it in 1 tick.
Made a small event for easter, you can start the event by speaking to the easter bunny at home.
Fixed the hp for dark warriors and a few others in the wild.
Added an automatic voting contest which will record the votes that you have done and recieved in game, these will be added to an array list when a winner gets drawn they automaticly get their price.
Changed the cash rewards from voting to 2m like the scroll says.
Added a easter 2020 pet: 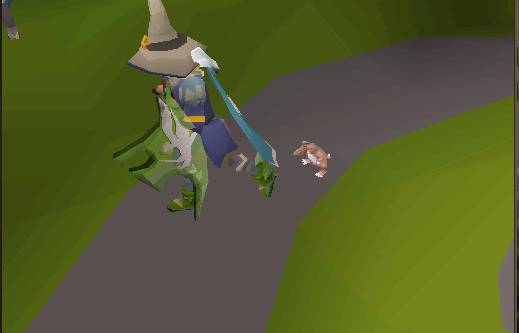 Added smithing shop to smithing area and removed the resources from the mining area.
Fixed clicking pet to pick it up.
Nulling exp should no longer be possible.
Added revanant dragons these can be found in the new gold donator+ area.
Added noted vial of waters to the donator herblore shop.
Completed quest tab.
Added ::diamond teleport command.
Added ::revdragons teleport command.
Made prayer reflect the appropiate amount.